Join us at Lake Forest Book Store for an evening dedicated to MYSTERY, MURDER and MAYHEM as Chicago-area writers Susanna Calkins and E. C. Diskin appear IN CONVERSATION

Books available for purchase and signing. 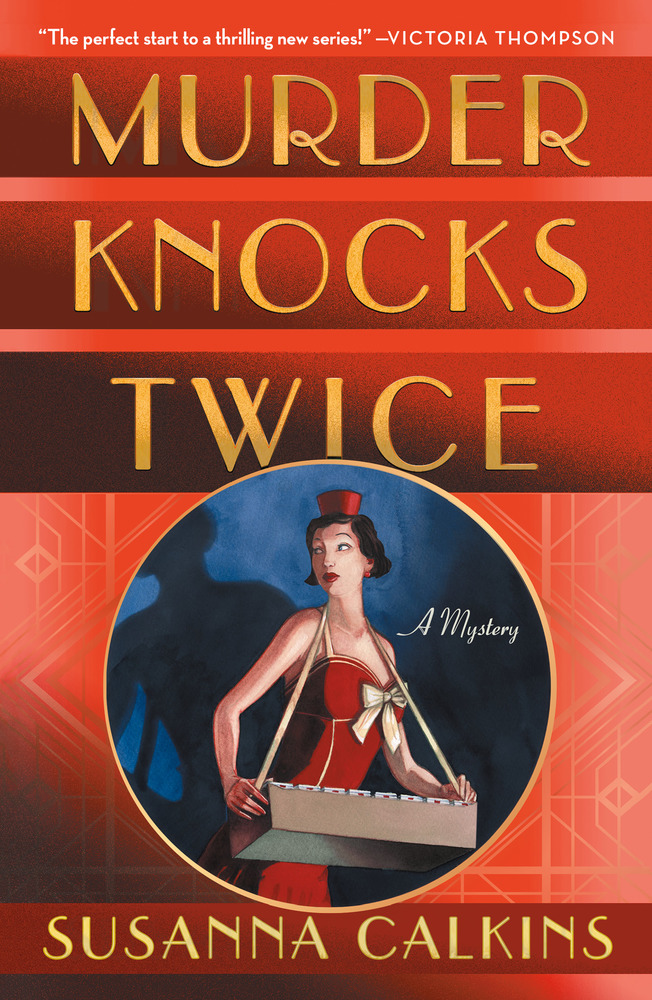 The first mystery in Susanna Calkins' captivating new series takes readers into the dark, dangerous, and glittering underworld of a 1920s Chicago speakeasy. Gina Ricci takes on a job as a cigarette girl to earn money for her ailing father--and to prove to herself that she can hold her own at Chicago's most notorious speakeasy, the Third Door. She's enchanted by the harsh, glamorous world she discovers: the sleek socialites sipping bootlegged cocktails, the rowdy ex-servicemen playing poker in a curtained back room, the flirtatious jazz pianist and the brooding photographer--all overseen by the club's imposing owner, Signora Castallazzo. But the staff buzzes with whispers about Gina's predecessor, who died under mysterious circumstances, and the photographer, Marty, warns her to be careful. When Marty is brutally murdered, with Gina as the only witness, she's determined to track down his killer. What secrets did Marty capture on his camera--and who would do anything to destroy it? As Gina searches for answers, she's pulled deeper into the shadowy truths hiding behind the Third Door. 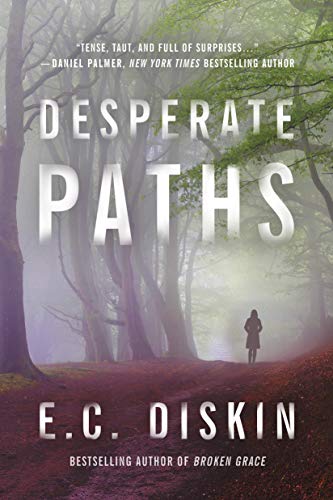 Thomas & Mercer Publishing  $16.00  Releases March 19, 2019Susanna Calkins, author of the award-winning Lucy Campion series, holds a PhD in history and teaches at the college level. Her historical mysteries have been nominated for the Mary Higgins Clark and Agatha awards, among many others, and The Masque of a Murderer received a Macavity. Originally from Philadelphia, Susanna now lives in the Chicago area with her husband and two sons.

E. C. Diskin is the author of the bestselling novels The Green Line, Broken Grace, and Depth of Lies. She lives outside Chicago with her family. Find out more about the author and her work at www.ecdiskin.com. 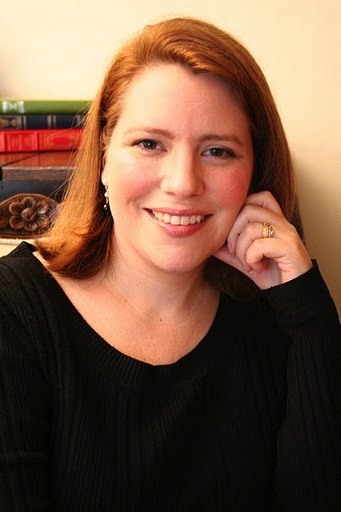 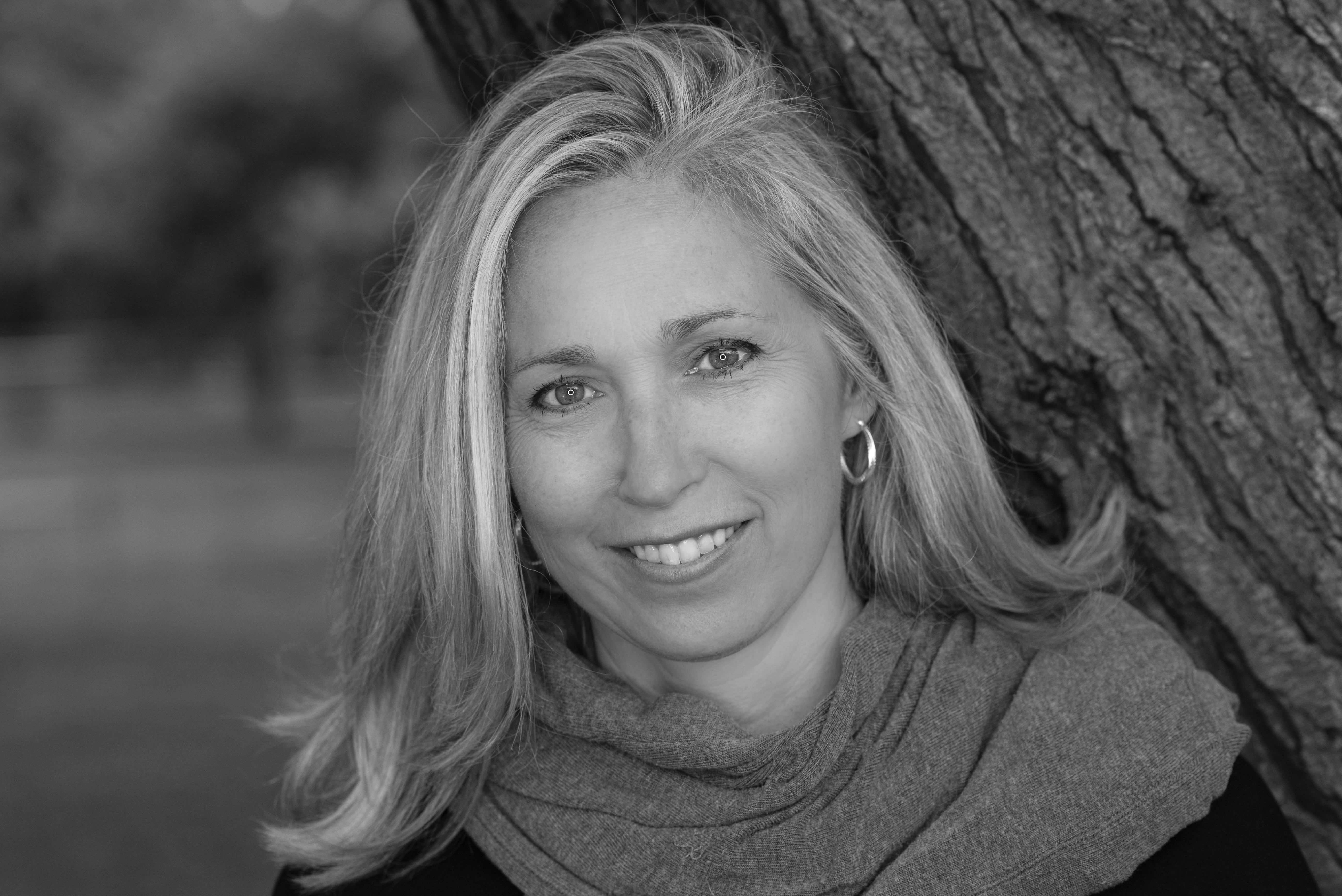