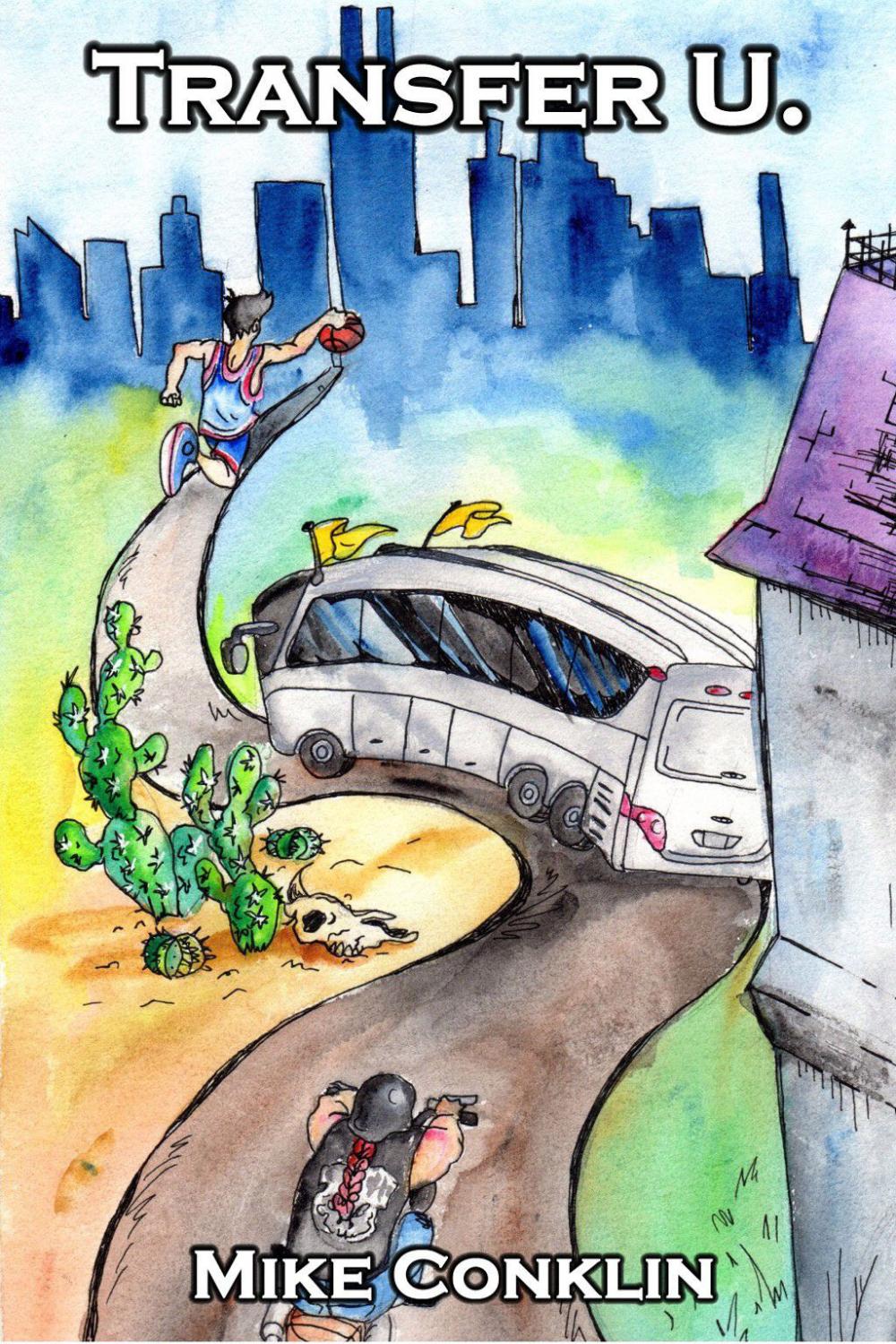 Transfer U.: Bogus scholarships, China, provincial faculty, Oklahoma earthquake, immigration, cowboys, and a motorcycle gang. It’s a mix of academia and basketball in America like you’ve never seen. One team, from a sleepy Midwestern college named for the most inconsequential president in U.S. history, features an all-Chinese lineup concerned over lack of library time. The other, from a school better known for a rodeo program, includes players from a Texas prison, U.S. Special Forces, East LA, St. Louis YMCA, and a 7-footer discovered by its scheming coach in a McDonald’s line in Murdo, S.D. It’s East vs. West with showdowns in Chicago, on and off the court, and a national title at stake

Mike Conklin is a story teller. Mike's gathered stories in a media career that started on a small-town weekly, graduated to local dailies, and made a long stop at The Chicago Tribune. There, he was a beat reporter, daily columnist, and feature writer with his work nationally syndicated. He's also written for the New York Times, a variety of magazines, reviewed books, and, after leaving The Tribune, taught communications and writing full-time at DePaul University. 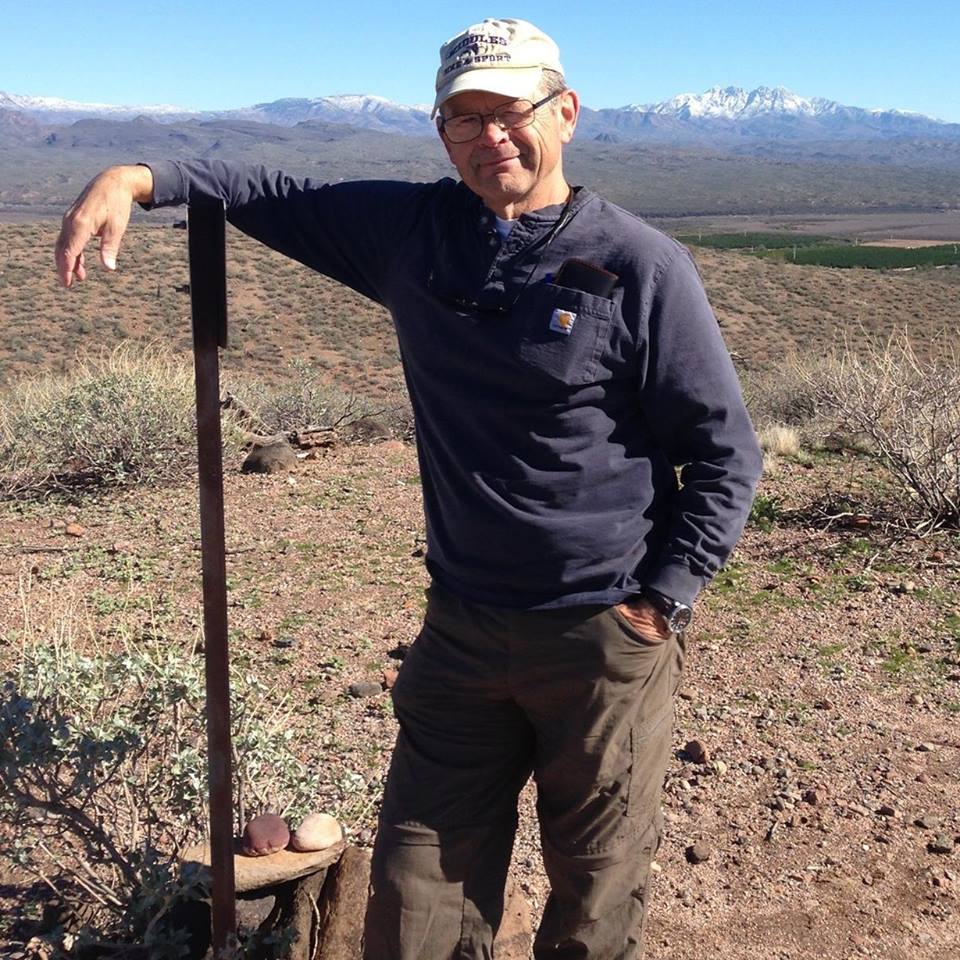