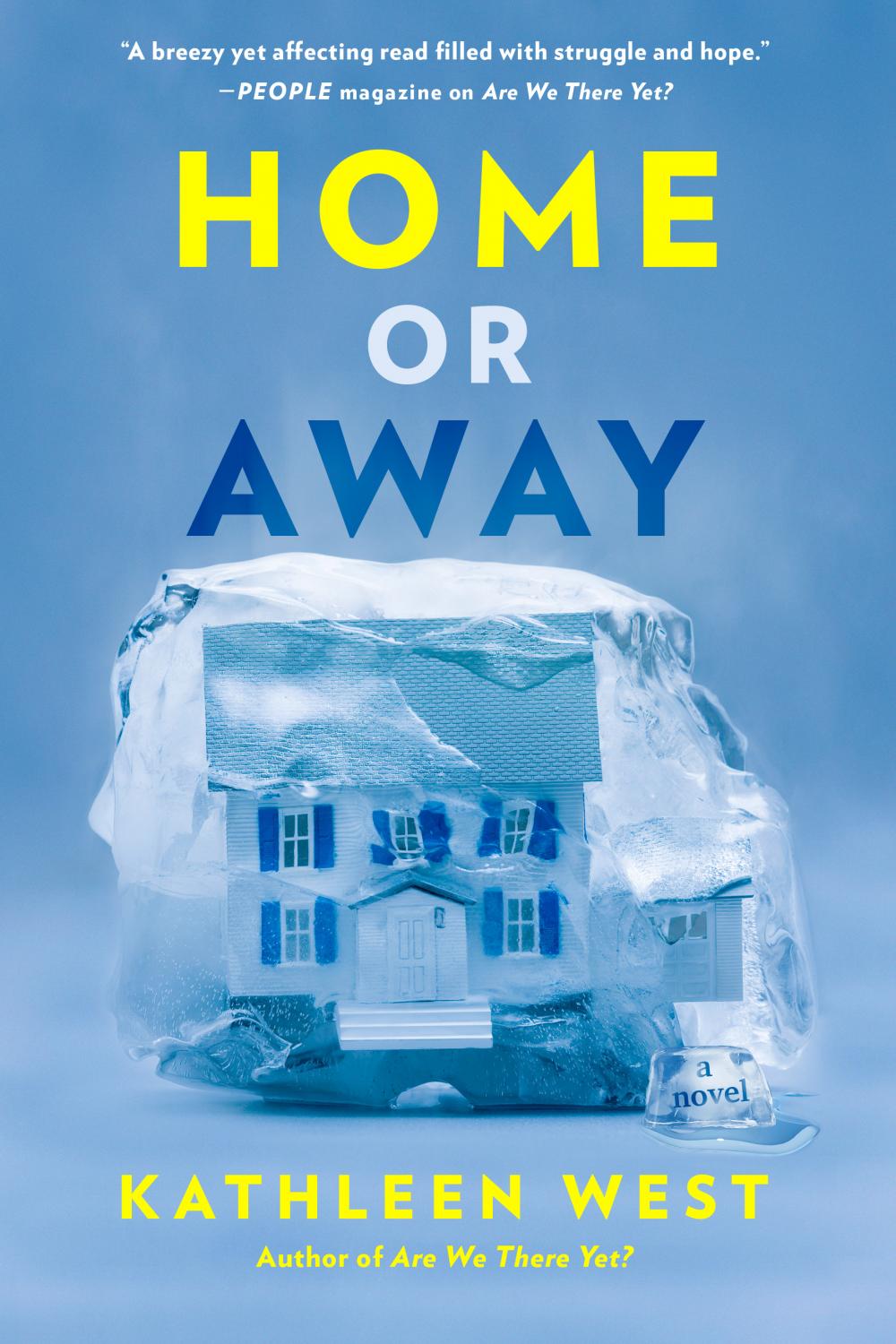 Join us at Lake Forest Book Store as author Kathleen West presents her newest novel entitled Home or Away.

HOME OR AWAY
Berkley Books  $27.00  Released March 29, 2022
Wednesday, April 13, 2022 @ 6:00 PM to 7:00 PM
at Lake Forest Book Store
662 N. Western Avenue
Lake Forest, IL 60645
Books available for purchase and signing.
Refreshments will be served.
Space is limited so RSVP at 847-234-4420
Two friends, one Olympic dream, and the choice that stood in the way.  Once Leigh and Susy were close friends and teammates bound for Olympic hockey gold, but when Leigh's sure-fire plan to make the final roster backfired, she left everything behind to start over, including the one person who knew her secret. Two decades later, Leigh's a successful investment banker, happily married, and the mom of a hockey prodigy, so when a career opportunity lands the family back in Minnesota, Leigh takes the shot for her kid. Back in the ultra-competitive world she left behind, the move puts her in Susy's orbit, a daily reminder of how Leigh watched from the sidelines as her former teammate went on to Olympic glory. Despite the coldness between them, Susy can't help but hope that Leigh might lace up her skates and join her in the coaches' box--after all Leigh knows better than anyone how hard it is to be a woman in this world. Susy knows soon her daughter, Georgie, will be seen as a "girl athlete," relegated to the B team, with less support and opportunity to advance. But Leigh believes keeping Susy at arms' length is the only way to hide her history with her former coach Jeff Carlson. When he hints of new favors in exchange for her son's ice time, Leigh is caught in the ultimate bind: come clean about what happened when she was an Olympic hopeful and risk her marriage or play Jeff's game. In a moment of desperation, Leigh realizes the one person she thought was her biggest competitor--her former teammate--might turn out to be her biggest ally. Told with Kathleen West's trademark wit and compassion, Home or Away is a story about overcoming our pasts, confronting our futures, and the sustaining bonds of female friendship.
Kathleen West is a veteran school teacher. She graduated with a degree in English from Macalester College and holds a master's degree in literacy education from the University of Minnesota. She lives in Minneapolis with her A+ human family and two B- dogs.
Event date:
Wednesday, April 13, 2022 - 6:00pm to 7:00pm
Event address:
Lake Forest Book Store
662 N. Western Avenue
Lake Forest, IL 60045 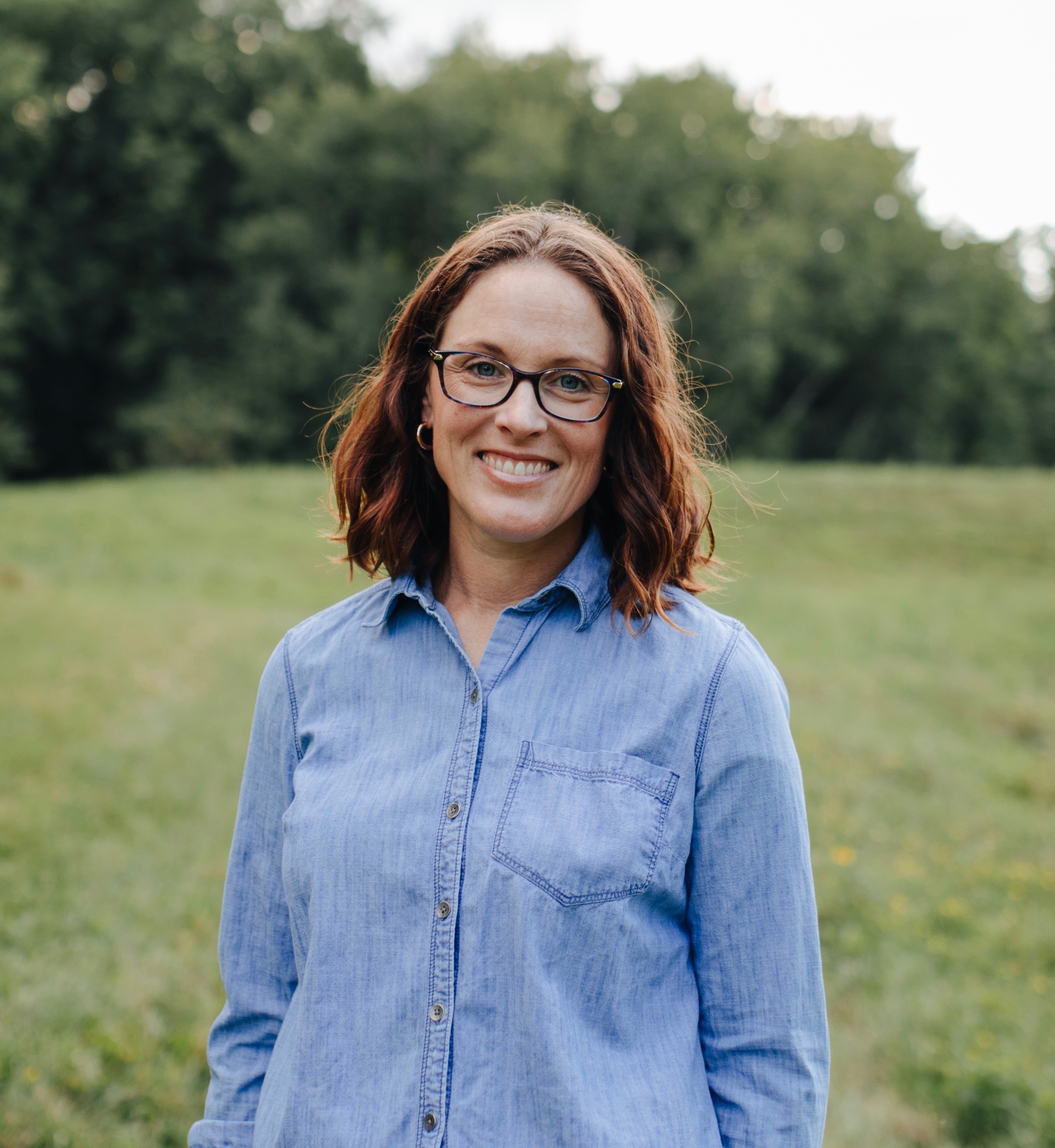 This feature require that you enable JavaScript in your browser.
END_OF_DOCUMENT_TOKEN_TO_BE_REPLACED