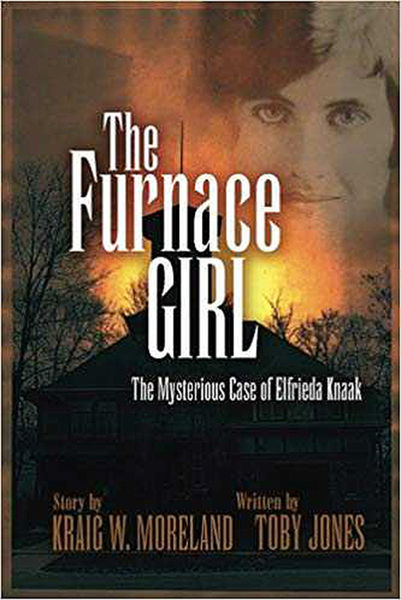 Books will be available for purchase and signing

In October of 1928, in the quaint north shore Chicago suburb of Lake Bluff, 30-year-old Elfrieda Knaak was found naked in the basement of the Village Hall, propped up next to the furnace, with burns over more than half of her body... but still alive! To this day –- 90 years later -- no one knows how she got there or how she was so badly burned. This stranger-than-fiction story is told through the eyes of Griff Morgan, a young orphan boy, whose harrowing journey makes him an accidental witness to what still remains one of the most puzzling, unsolved crimes of the early 1900s.

This is the first historical fiction book project for Kraig W. Moreland. Kraig has lived in Lake Bluff, Illinois his entire life. After working 10 years in advertising and marketing, he founded New Vision Athletics, Inc. in 1996, a privately-held sports league on the north shore of Chicago. Kraig and his wife Jennifer have raised their four children in Lake Bluff. They also co-founded the Margo Moreland Charitable Foundation in 1999, which supports children afflicted with Cerebral Palsy. Kraig has a great passion for film and local history. Over the last 15 years, he has helped write and co-produce the Lake Bluff Ghost Walk. In 2011, Kraig wrote, filmed, and produced a two-hour documentary "A Childhood Lost & Found - A Journey back to The Lake Bluff Children's Home," a heart-felt story of the Lake Bluff Orphanage, the children who lived there and the people who cared for them. The film was awarded a "Superior Award" from the Illinois Association of Museums in 2012. He is the recipient of the 2012 I Care Award, and also an honorary Paul Harris Fellow Rotary award,. Kraig was a featured speaker at Rosalind Franklin University Medical School in 2014 for the TedMed Live talk.

Toby Jones has been writing since his early high school years. He studied Creative Writing at DePauw University and then earned a Masters of Divinity at Princeton Seminary. He went on to teach English at both the high school and college levels, including a four-year stint at Phillips Exeter Academy. The Furnace Girl is Toby’s first collaborative effort and foray into historical fiction. His previous two books, The Gospel According to Rock and The Way of Jesus focused on Toby’s spiritual journey. He currently serves at Congregational/UCC church in Gaylord, Michigan as part-time pastor, which allows him to continue writing, teaching, and counseling. Those in the Chicagoland area will be interested to know that Toby was one of the founders of Lake County P.A.D.S. – Public Action to Deliver Shelter. He served as its Director in the late 1980s. In the mid-1990s, Toby was awarded an N.E.H. grant to study the Depression Era in American History. He was also named a Klingenstein Fellow by Columbia’s Teachers’ College in 1996. 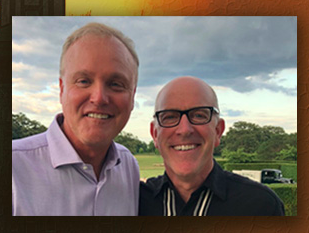