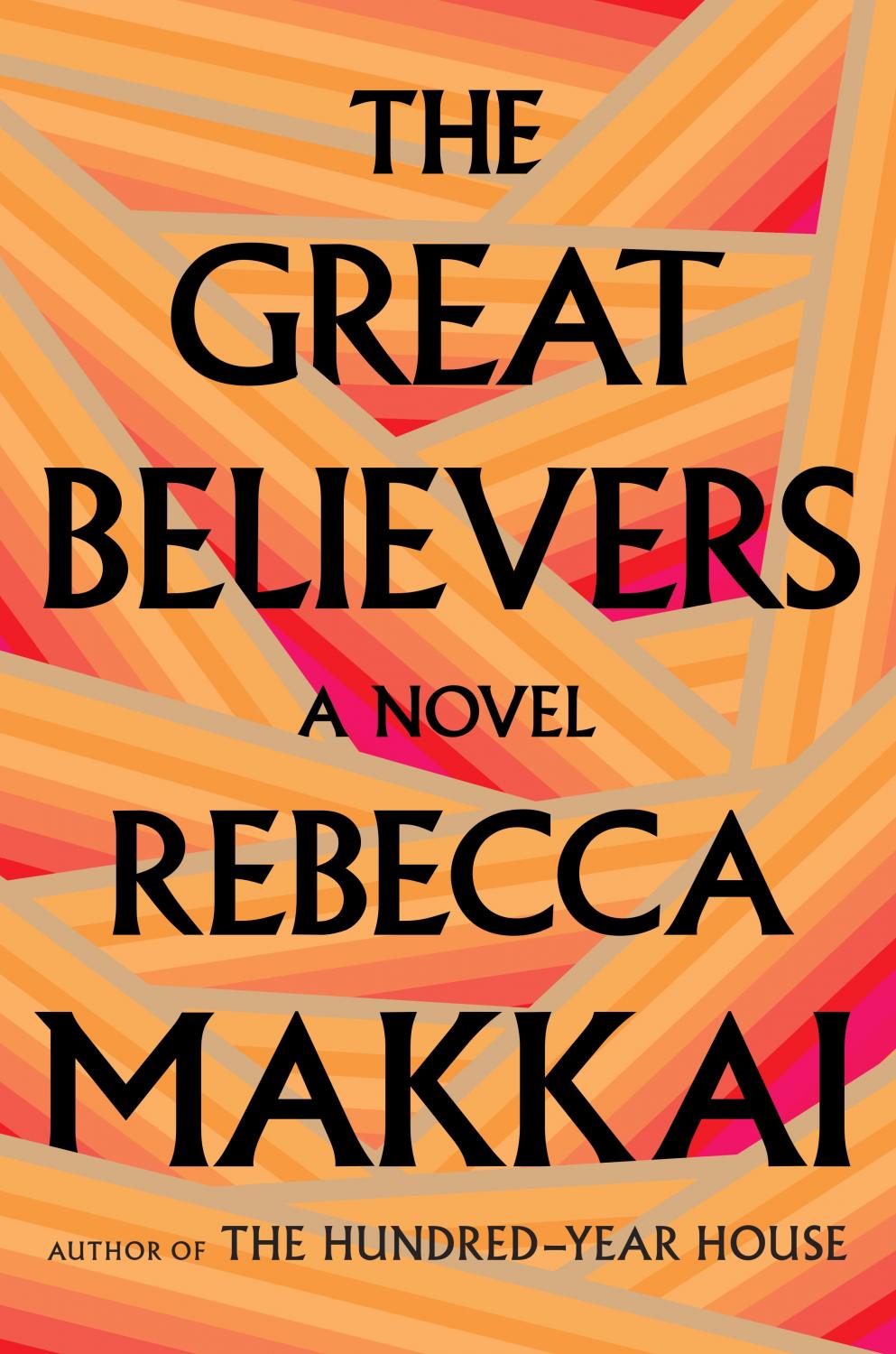 "In 1985, Yale Tishman is about to pull off an amazing coup, bringing in an extraordinary collection of 1920s paintings as a gift to the gallery where he works. Yet as his career begins to flourish, the carnage of the AIDS epidemic grows around him. One by one, his friends are dying, and after his friend Nico's funeral, the virus circles closer and closer to Yale himself. Soon the only person he has left is Fiona, Nico's little sister. Thirty years later, Fiona is in Paris tracking down her estranged daughter. While staying with an old friend, a famous photographer who documented the Chicago crisis, she finds herself finally grappling with the devastating ways AIDS affected her life. The two intertwining stories take us through the heartbreak of the eighties and the chaos of the modern world, as both Yale and Fiona struggle to find goodness in the midst of disaster."

Rebecca Makkai is the author of The Borrower, The Hundred-Year House, which won the Novel of the Year Award from the Chicago Writers Association, and Music for Wartime. Her work has appeared in The Best American Short Stories, Harper's, and Tin House, among others. She lives outside Chicago with her husband and two daughters. 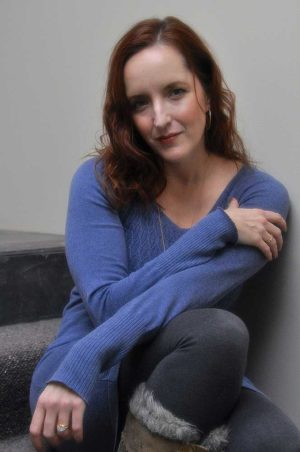