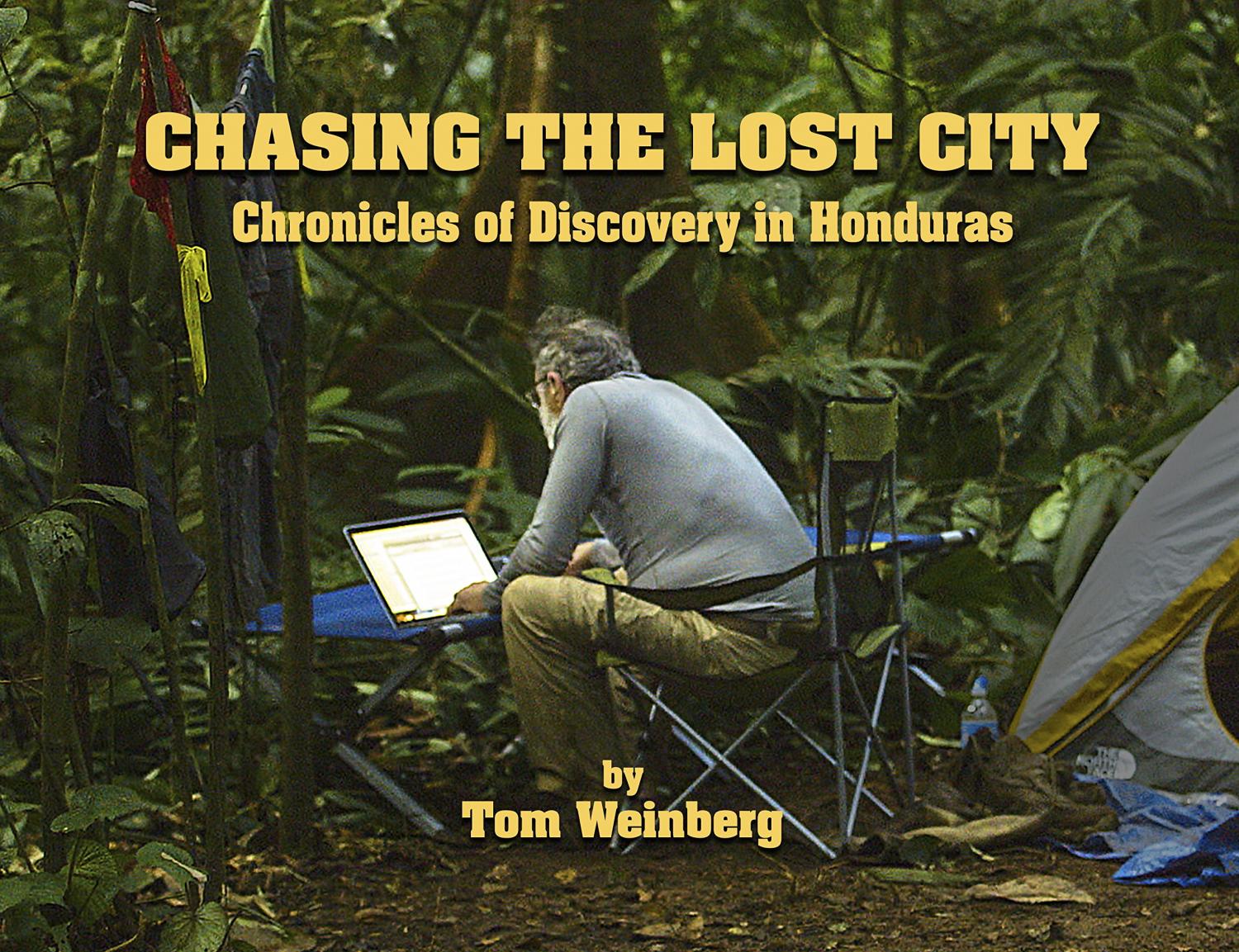 For more than 20 years, TV producer Weinberg was obsessed with the centuries-old legend of the Lost City of the Monkey God, aka Ciudad Blanca, hidden deep in the dense Central American jungle. The book is composed of his journals written in Honduras, more than 180 stunning photographs and the author's personal thoughts and feelings about what became a world-famous 21st century discovery.

Tom Weinberg started as a print journalist and went on to become a pioneering TV documentary and nonfiction producer for 40 years. He has achieved national acclaim for the more than 500 programs he has produced for PBS and WTTW, including winning four Emmy’s. He was executive producer of The 90’s, a breakthrough independently produced national PBS series. He created/produced the independent film and video showcase, Image Union, for ten years. He founded Fund for Innovative TV (FITV) and mediaburn.org, the video archive with 8000+ documentary and nonfiction videos and more than 16 million page views. His awards include duPont-Columbia award for documentary; Chicago Producer of the Year; Silver Circle award from TV Academy; Studs Terkel Community Media award and others. His has worked with and produced for MTV, WGN-TV, NBA on CBS, and Tokyo Broadcasting. His work has been shown in festivals and museums including Rio Cine, Museum of Modern Art, Guggenheim, among others. He is a fourth-generation Chicagoan with lots of kids and grandchildren. 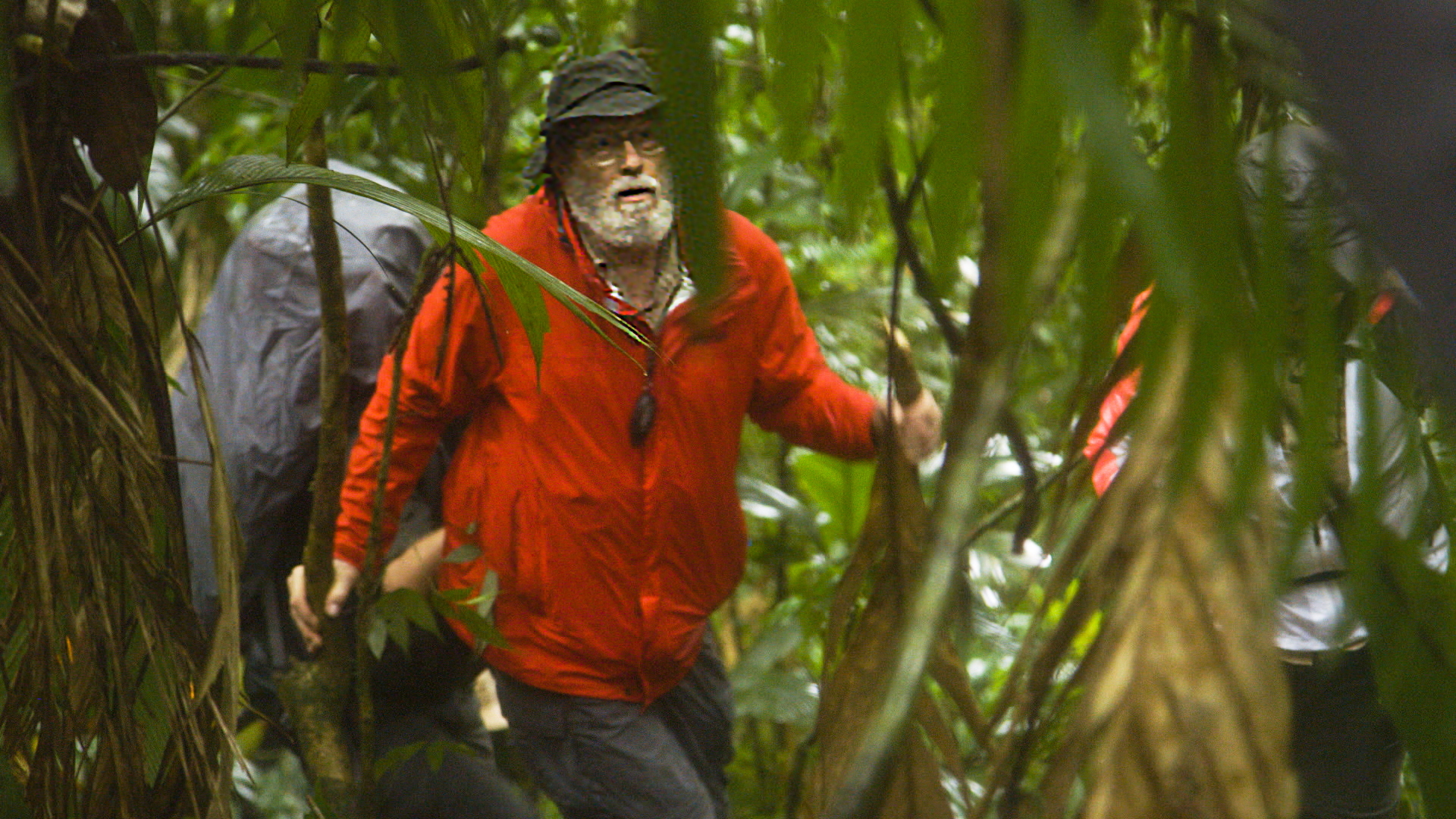