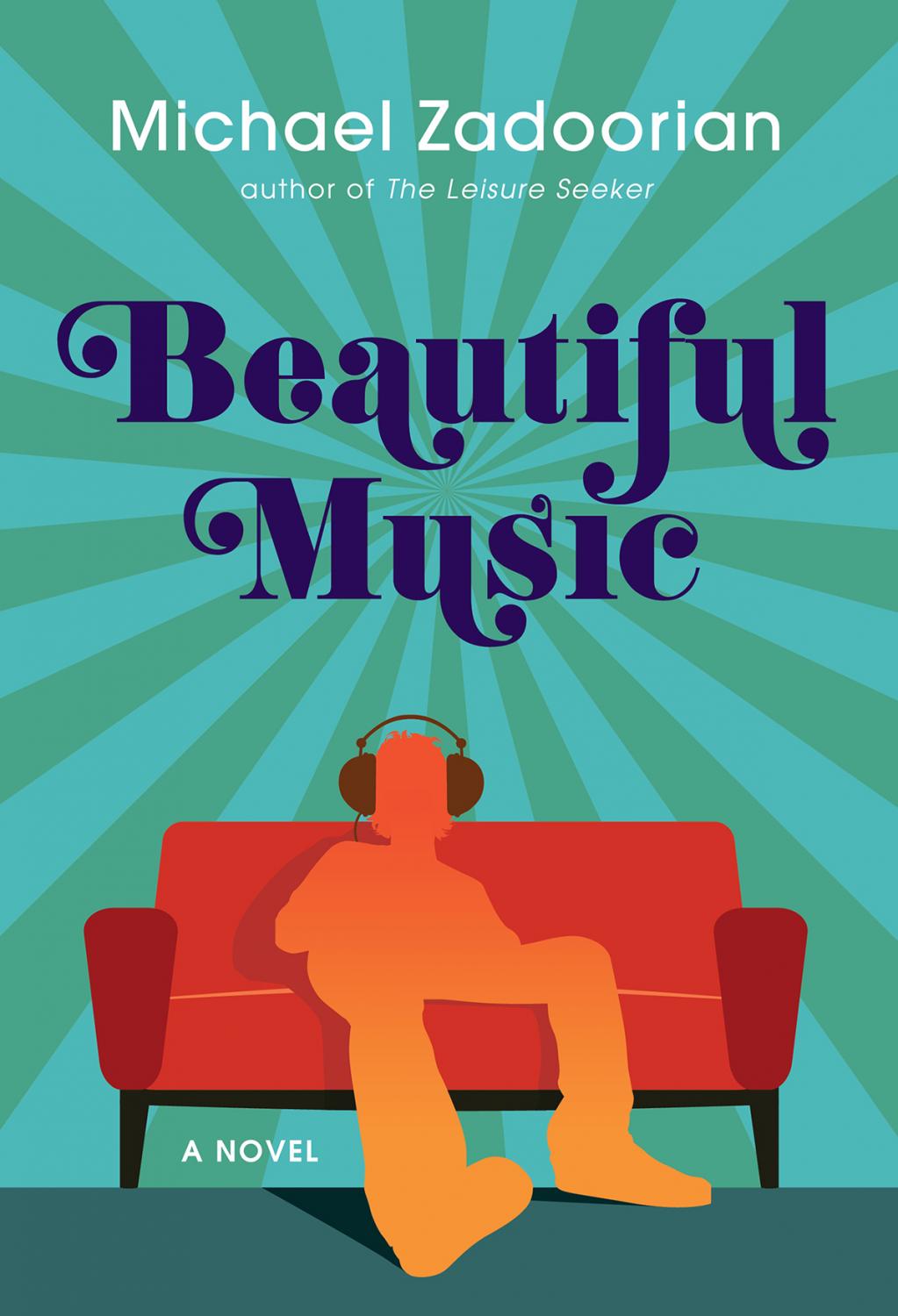 Set in early 1970s Detroit, a racially divided city still reeling from its violent riot of 1967, Beautiful Music is the story of one young man’s transformation through music. Danny Yzemski is a husky, pop radio–loving loner balancing a dysfunctional home life with the sudden harsh realities of freshman year at a high school marked by racial turbulence. But after tragedy strikes the family, Danny’s mother becomes increasingly erratic and angry about the seismic cultural shifts unfolding in her city and the world. As she tries to hold it together with the help of Librium, highballs, and breakfast cereal, Danny finds his own reason to carry on: rock ‘n’ roll. In particular, the drum and guitar–heavy songs of local legends like the MC5 and Iggy Pop. In the vein of Nick Hornby and Tobias Wolff, yet with a style very much Zadoorian’s own, Beautiful Music is a touching story about the power of music and its ability to save one’s soul.

Michael Zadoorian is the author of the critically praised The Leisure Seeker--now a film starring Helen Mirren and Donald Sutherland, to be released by Sony Pictures Classics in 2018. Zadoorian is a recipient of a Kresge Artist Fellowship in the Literary Arts, the Columbia University Anahid Literary Award, the Great Lakes Colleges Association New Writers Award, and the Michigan Notable Book Award. His other books are Second Hand: A Novel, and the story collection The Lost Tiki Palaces of Detroit. His fiction has appeared in the Literary Review, Beloit Fiction Journal, American Short Fiction, Witness, Great Lakes Review, and the North American Review. He lives with his wife in the Detroit area. 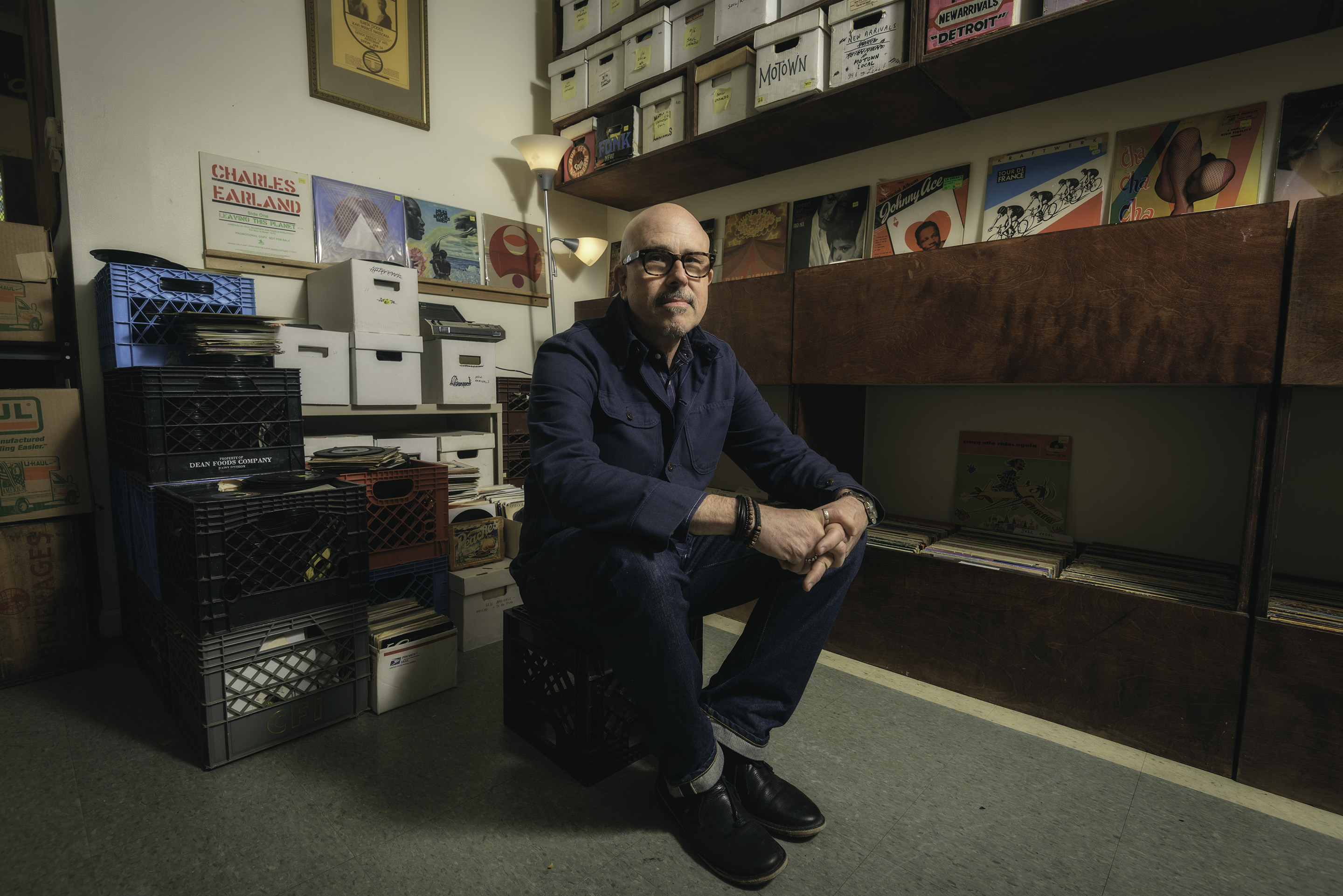