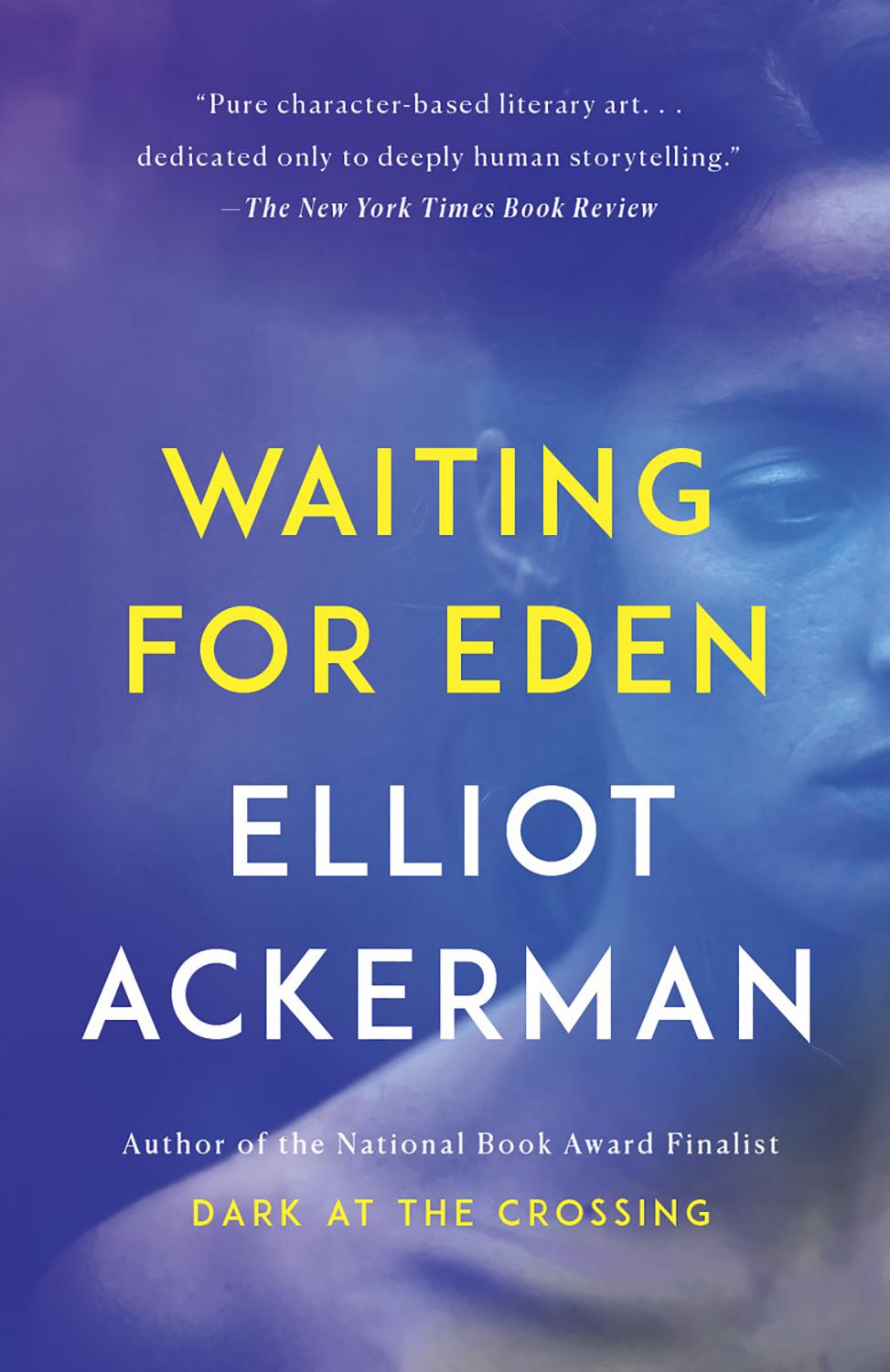 Refreshment will be served

From the National Book Award finalist, a breathtakingly spare and shattering new novel that traces the intersection of three star-crossed lives. Eden Malcom lies in a bed, unable to move or to speak, imprisoned in his own mind. His wife Mary spends every day on the sofa in his hospital room. He has never even met their young daughter. And he will never again see the friend and fellow soldier who didn't make it back home--and who narrates the novel. But on Christmas, the one day Mary is not at his bedside, Eden's re-ordered consciousness comes flickering alive. As he begins to find a way to communicate, some troubling truths about his marriage--and about his life before he went to war--come to the surface. Is Eden the same man he once was: a husband, a friend, a father-to-be? What makes a life worth living? A piercingly insightful, deeply felt meditation on loyalty and betrayal, love and fear, Waiting for Eden is a tour de force of profound humanity.

Elliot Ackerman is the author of the novels Dark at the Crossing, which was a finalist for the National Book Award, and Green on Blue. His writings have appeared in Esquire, The New Yorker, The Atlantic, and The New York Times Magazine, among other publications, and his stories have been included in The Best American Short Stories. He is both a former White House Fellow and Marine, and served five tours of duty in Iraq and Afghanistan, where he received the Silver Star, the Bronze Star for Valor, and the Purple Heart. He divides his time between New York City and Washington, D.C. 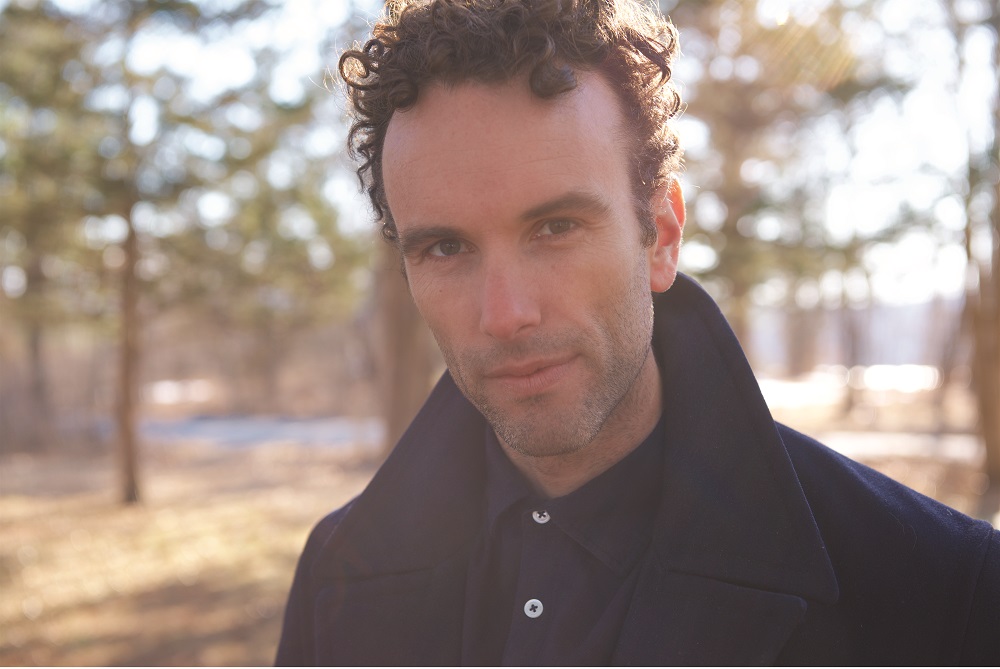