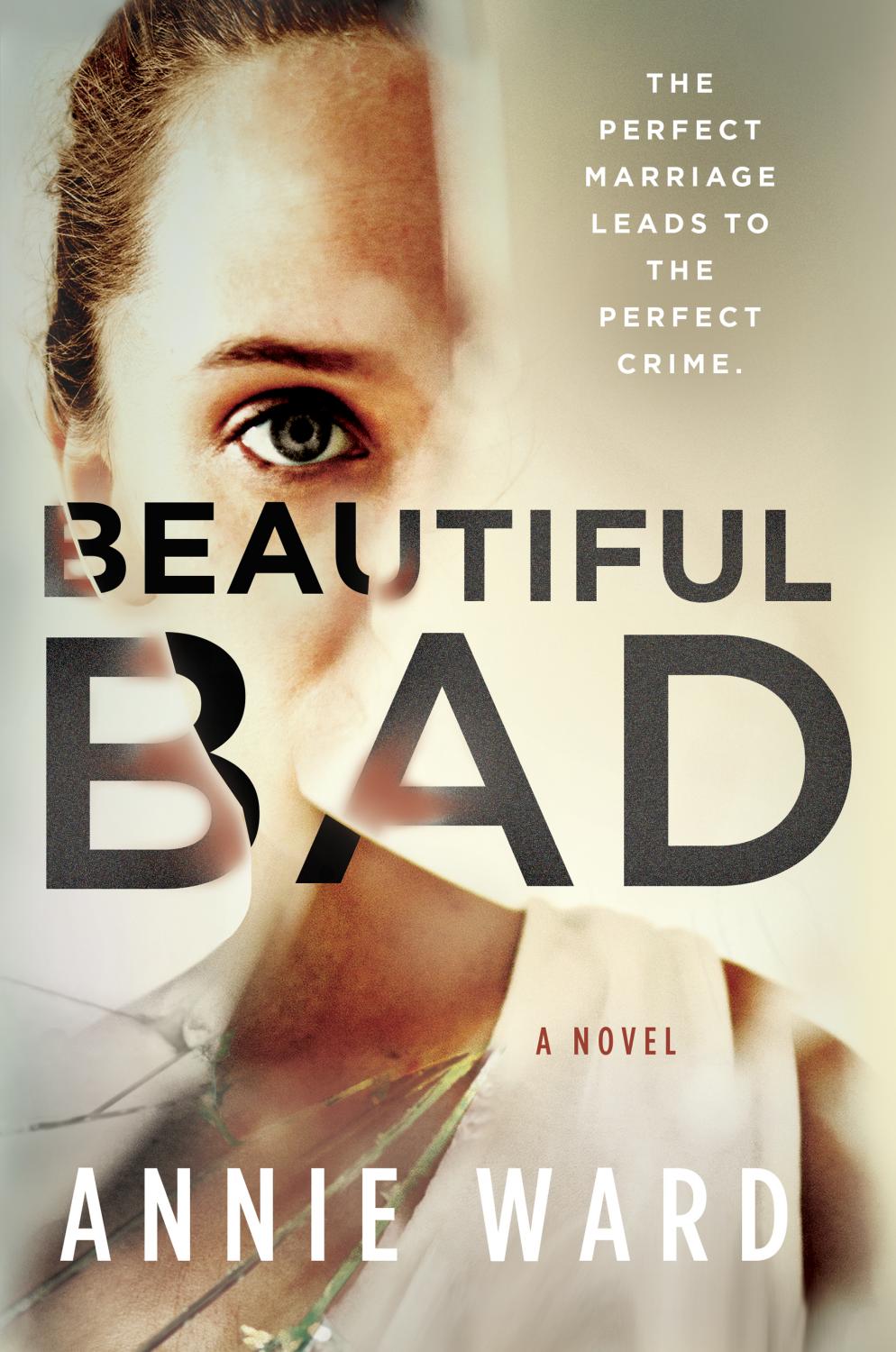 Books Available for purchase and signing

A devoted wife, a loving husband and a chilling murder that no one saw coming. Things that make me scared: When Charlie cries. Hospitals and lakes. When Ian drinks vodka in the basement. ISIS. When Ian gets angry... That something is really, really wrong with me.Maddie and Ian's love story began with a chance encounter at a party overseas; he was serving in the British army and she was a travel writer visiting her best friend, Jo. Now almost two decades later, married with a beautiful son, Charlie, they are living the perfect suburban life in Middle America. But when a camping accident leaves Maddie badly scarred, she begins attending writing therapy, where she gradually reveals her fears about Ian's PTSD; her concerns for the safety of their young son; and the couple's tangled and tumultuous past with Jo.From the Balkans to England, Iraq to Manhattan, and finally to an ordinary family home in Kansas, sixteen years of love and fear, adventure and suspicion culminate in The Day of the Killing, when a frantic 911 call summons the police to the scene of a shocking crime.

Annie Ward has a BA in English Literature from UCLA and a MFA in Screenwriting from the American Film Institute. Her first short screenplay, Strange Habit, starring Adam Scott was an official selection of the Sundance Film Festival and the Grand Jury Award winner at the Aspen Film Festival. She has received a Fulbright Scholarship and An Escape to Create Artists residency. She lives in Kansas with her family. 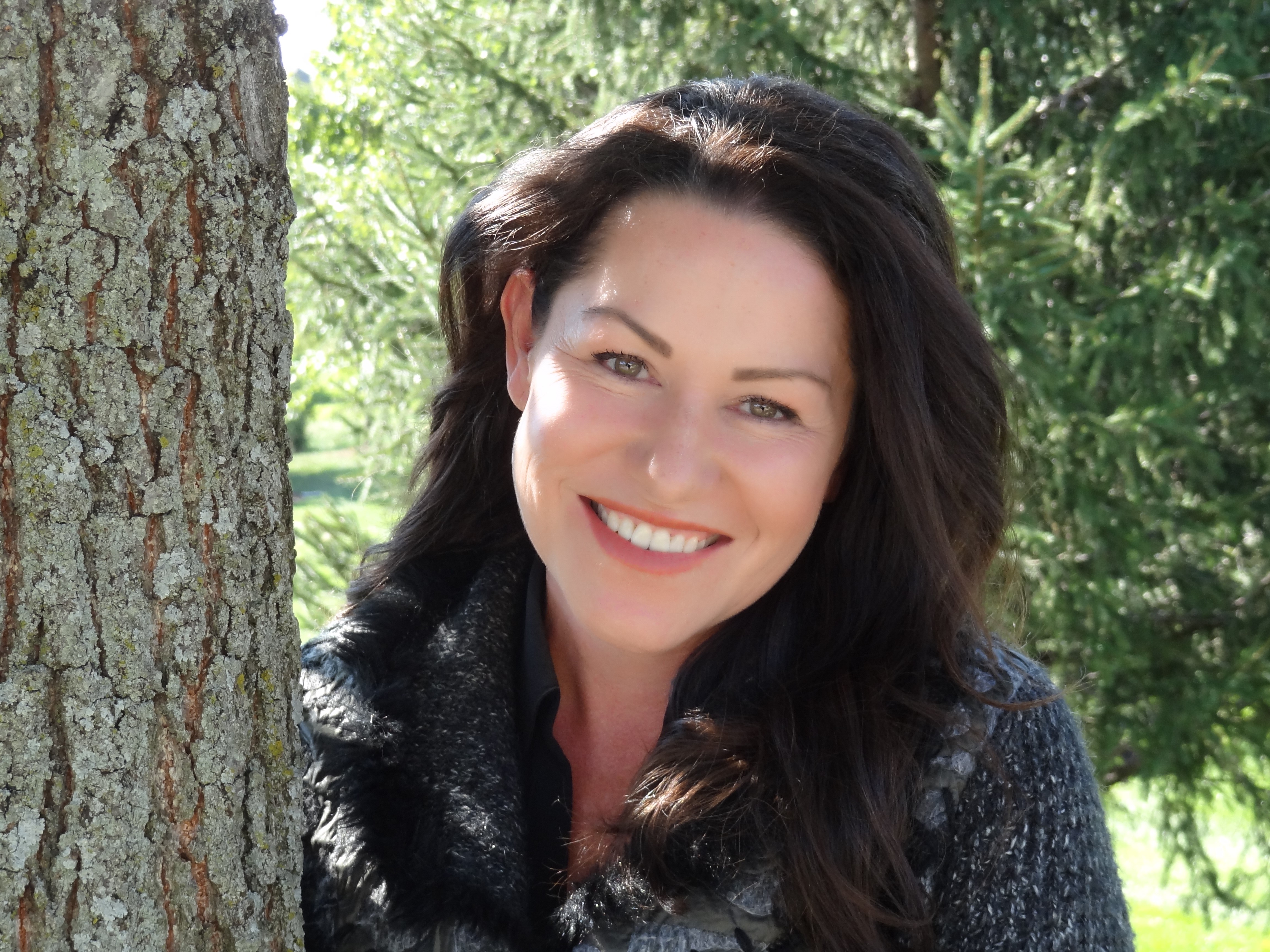